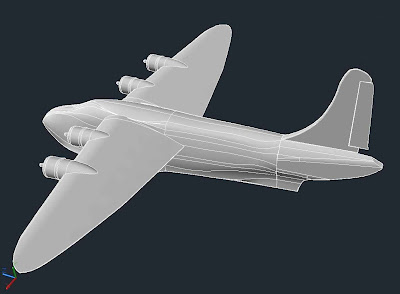 Firstly, if you want to see photos of all the Short Flying Boats, then
this site is the best I have found-which seems to have slightly
different information than that listed on Wikipedia.
I'm not sure, but I have a feeling this is the accurate one:

Here is a summary of types from 1921 onwards:

Made by Short Bros Ltd:
1921 Short Cromarty
1927 Short Singapore
1928 Short Calcutta
1929 Short Kent
1930 Short Rangoon
1932 Short Sarafand
1934 Short Singapore III
1936 Short "C Class" Imperial Flying Boat -Empire,Cavalier,Caledonia etc
1937 Short S25 Sunderland(Military)
Made by Short and Harland Ltd (Belfast-Ireland):
1944 Short Seaford
1944 Short Shetland
1946 Short Sandringham
1946 Short Solent
This listing is neither definitive, or complete as there is another called a "Knuckleduster" somewhere in the piece!
I have been trying to draw a model of the Solent in Autocad. I am finding this quite tricky, as my normal drafting deals with things that are nice and straight.
Flying boats are full of curves! The Solent is the one used by TEAL and flown by Cliff in the 1950's. As you can see, it is not finished yet.
Posted by William Le Couteur at 12:12 PM No comments: